MIOCYSTINN® Fertile represents a unique formulation with myo-inositol, D-chiro-inositol and folic acid which is recommended to women suffering from disorders caused by the polycystic ovary syndrome and metabolic syndrome.

Polycystic ovary syndrome (PCOS) is the most common hormonal disease in women in reproductive age whose incidence is estimated at as much as 8-18% of the population, that is, every tenth woman is thought to have this problem. 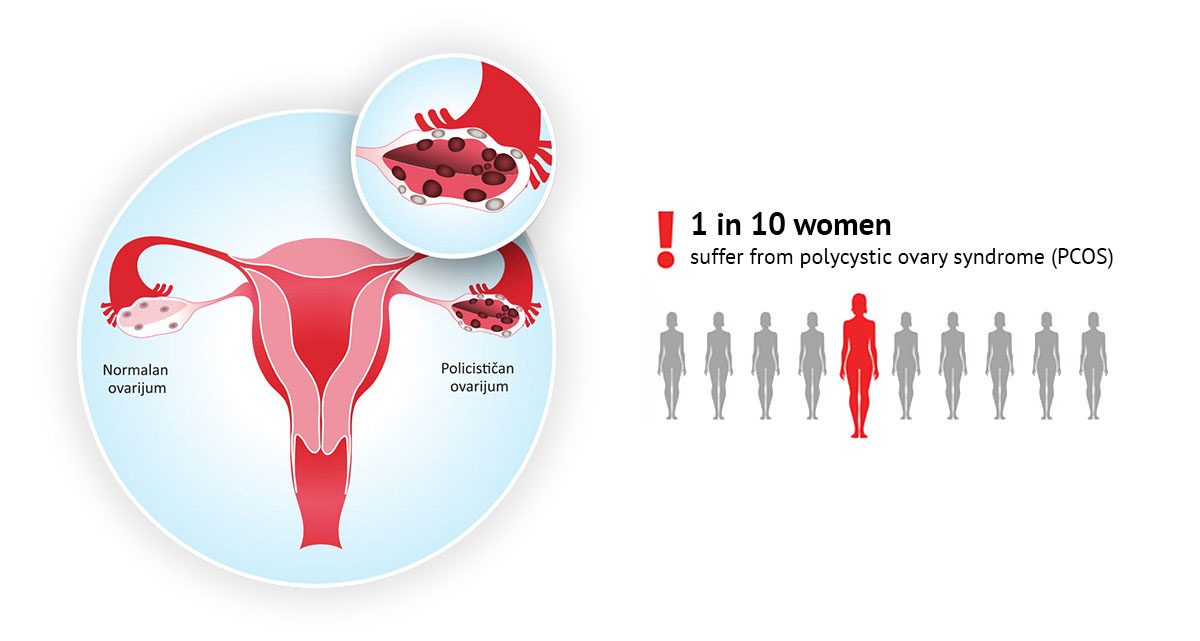 Polycystic ovary syndrome is characterized by a series of associated symptoms, the most frequent ones are the following:

The exact cause of the PCOS is not yet clear. In recent years, there has been a link between polycystic ovary syndrome and elevated insulin levels, which, according to some experts, represents a central event in the development of PCOS. Insulin resistance leads to increased blood glucose levels that again stimulates pancreas to produce a new amount of insulin. This creates a “vicious circle”. Increased insulin levels stimulate the ovaries to produce testosterone that is responsible for acne, intensified hairiness and hair loss. All of the above-mentioned PCOS-related problems result in disorder of ovulation, and consequently even infertility.

Women very often fail to recognize or fail to treat this disease for years, which can lead to numerous serious consequences, as follows:

It is therefore important that women do not ignore any of the detected symptoms in order to diagnose the problem as soon as possible and start treatment. 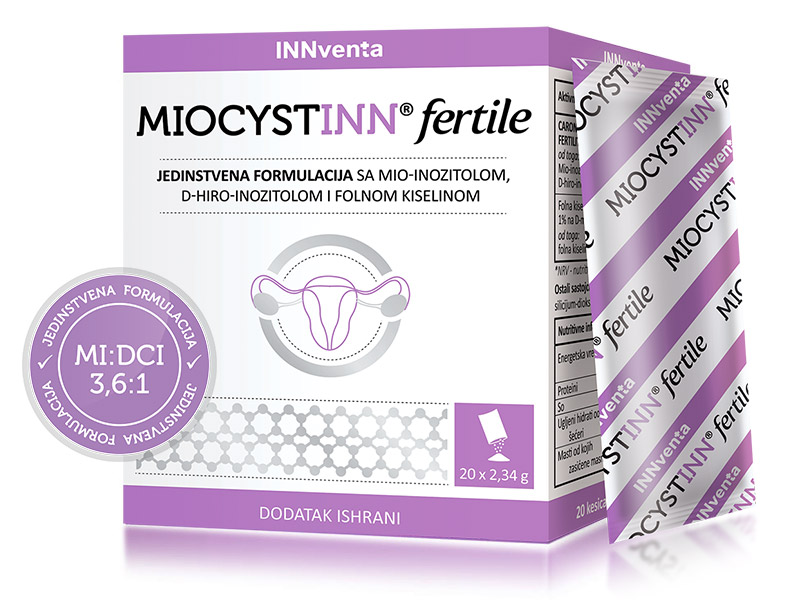 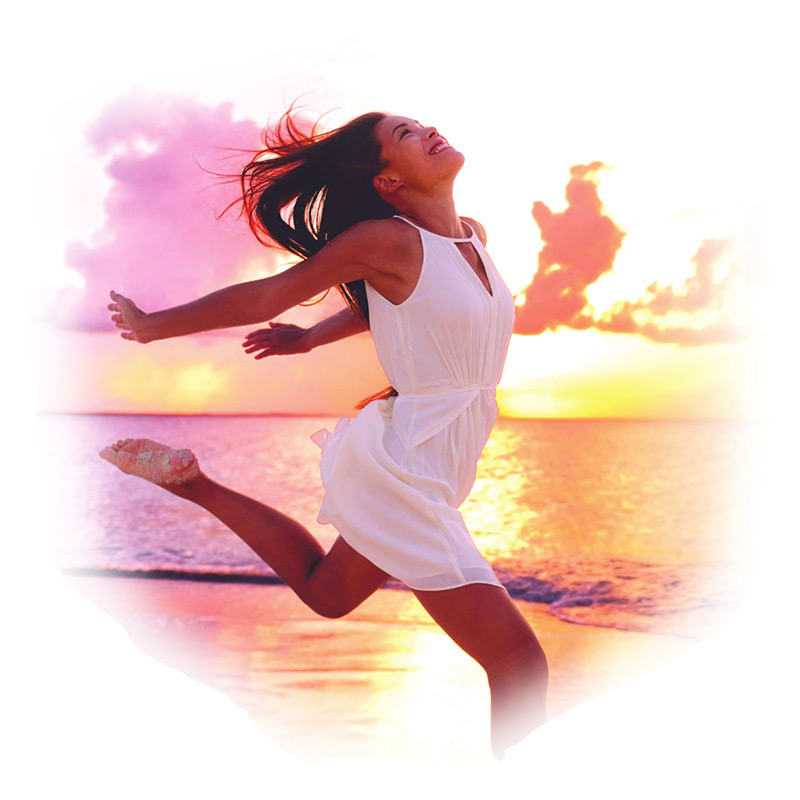 What does MIOCYSTINN® Fertile contain?

Myo-Inositol is a key secondary messenger, primary component of the cell membrane of phospholipids and it is involved in numerous biological processes. It increases the insulin sensitivity of target organs which makes the blood sugar levels lower. In this way, many unpleasant symptoms of PCOS are eliminated. Owing to myo-inositol, the level of testosterone decreases, and the number of ovulations and fertility increases. In addition, it breaks down fat and lowers blood cholesterol levels, but also increases serotonin receptor sensitivity thus having a positive effect on mood.

The second component of the product, folic acid, belongs to B vitamin group and is thought to regulate infertility as one of the consequences of PCOS. In addition, folic acid reduces the level of homocysteine associated with various diseases of the cardio-vascular system and hyperinsulinemia. Regular intake is recommended for all women who want to get pregnant, for pregnant women and those suffering from PCOS and metabolic syndrome. 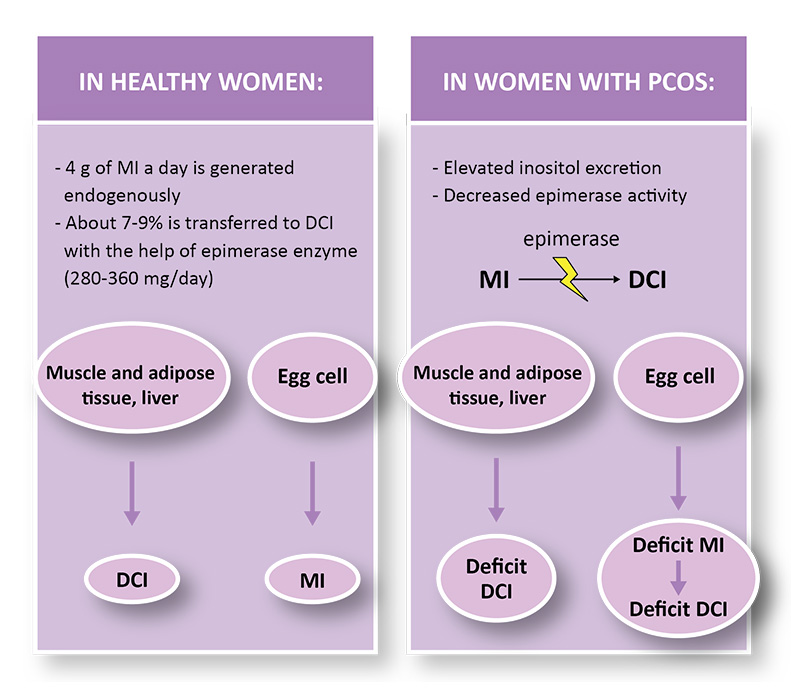 Dissolve the content of a sachet in a glass of water and drink it, twice a day.