LUPRINN® contains the dry extract of hop cones which has a beneficial effect to menopausal symptoms. Active ingredient of the product has been obtained from the extract of hop cones, 8-prenylnaringenin is the most potent phytoestrogen showing the pronounced estrogen activity and it has structural similarities and its profile of action is similar to female sex hormones the lack of which in menopause is compensated by using the product LUPRINN®

Menopause is the end of a woman’s reproductive years, and it is caused by hormonal changes. This is a natural phenomenon that occurs in older women due to exhaustion of ovarian function. There are great changes in the way how the woman’s body works during the period of menopause, but also changes that affect the quality of life, because in addition to physical difficulties, there are also psychological problems that distract everyday living.

Menopause occurs most frequently between the ages of 44 and 55. It should not be perceived as a disease, but as a process of body adapting to the new changes. 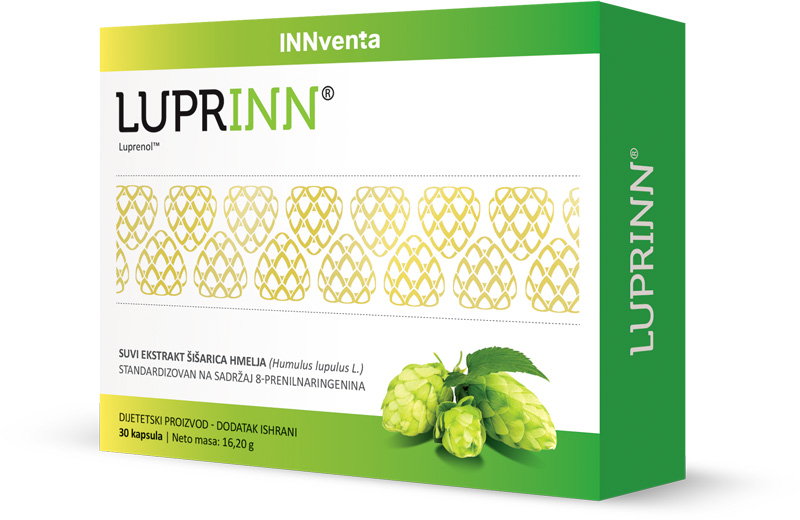 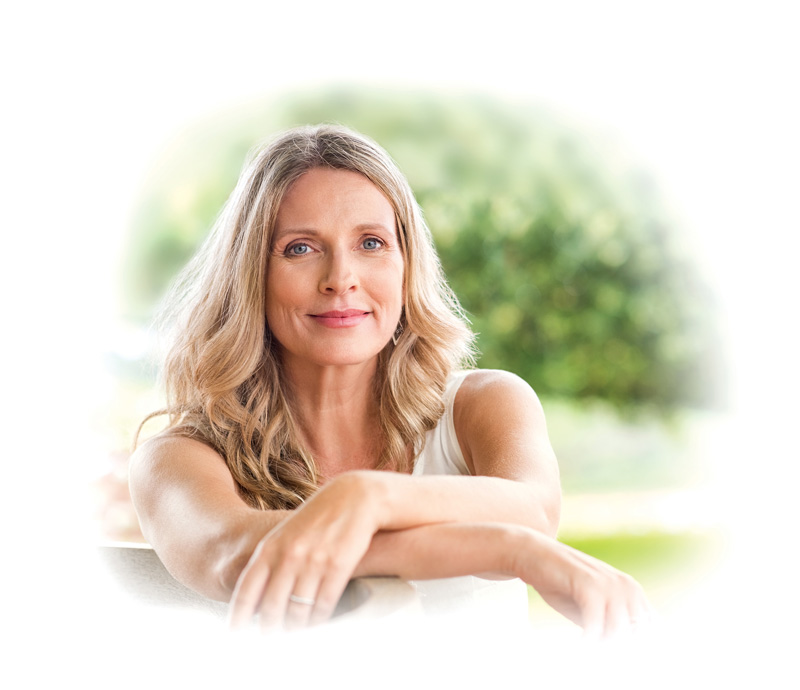 Who is LUPRINN® intended to?

Persons under too much stress

What do experts say? 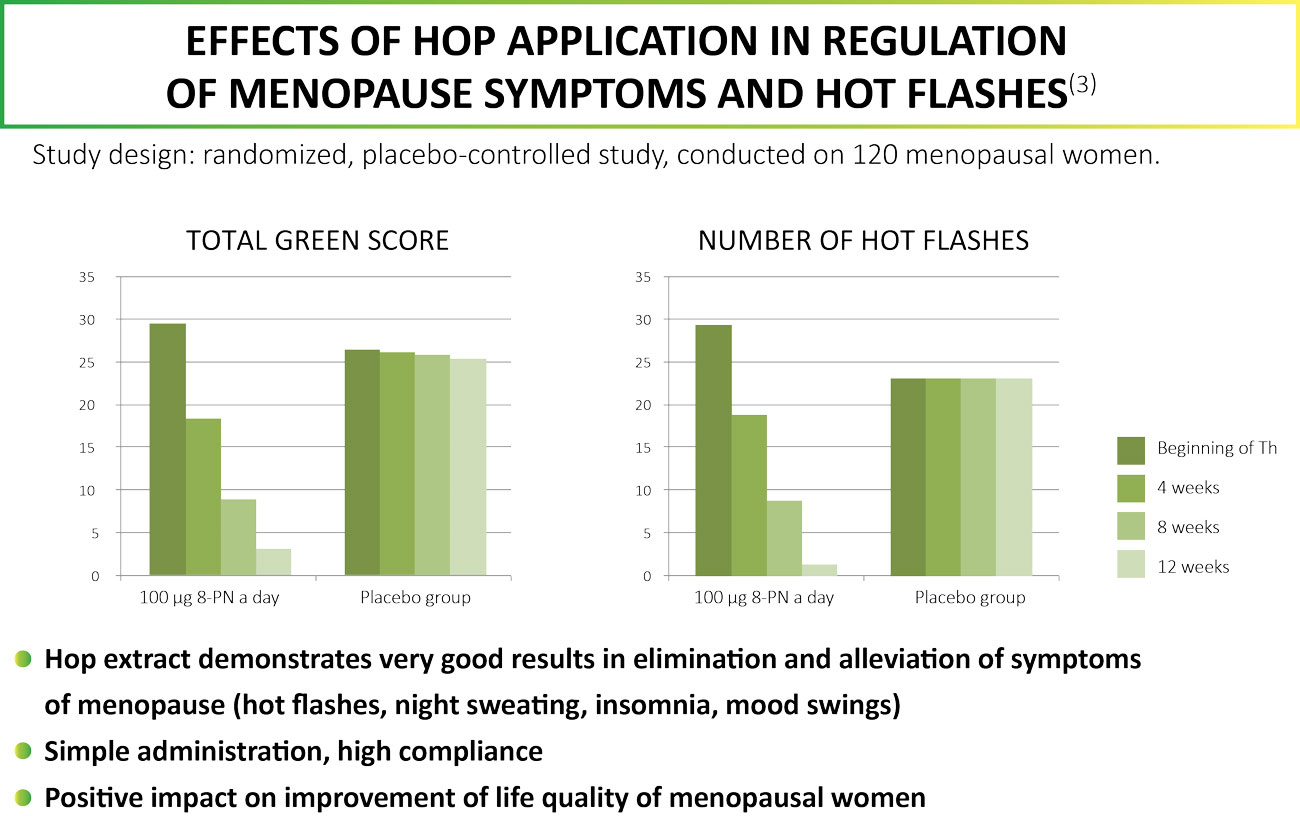 Once a day, take one capsule with a glass of water.