LONGUPINN® contains a light texture liquid emulsion based on active principles isolated from the extract of the yellow tree Zanthalene® fruit and clove oil, which gives the male external genitalia a long-lasting and pleasant feeling of pleasure during sexual intercourse with better control and delay of ejaculation. The formulation is enriched with aloe and bisabolol which help keep the male external genitalia in good condition.

Premature ejaculation is the expulsion of semen from the male genitalia with minimal stimulation, occurring prematurely, before or immediately after vaginal penetration, which causes anxiety and stress, over which the patient has no control.

Premature ejaculation represents a serious problem which reflects also on the sexual behaviour, self-confidence and men’s quality of life. The man usually becomes introverted because of the problem, avoids sexual intercourse, or becomes aggressive, blaming his partner for the problem. Premature ejaculation is the most frequent male sexual dysfunction, more frequent than erectile dysfunction. It develops in 30% of men at some point of their lives and it seriously affects the quality of life of both partners.

The cause of the disease is not entirely clear, the possible causes are related to the hypersensitivity of the genital organs, neurotransmitter disorders in the brain, hormone disorders, infections or inflammation of the prostate or urethra. Also, possible causes may be associated with psychological states such as anxiety and depression.

Premature ejaculation can occur from the first sexual experience, when it occurs too quickly, before vaginal penetration or less than 1-2 minutes after penetration. It can occur suddenly and later in life, in men who have previously had normal ejaculation. Depending on the severity of the clinical picture, it can be mild, moderate or severe, and in terms of the circumstances of the sexual intercourse itself, situational or generalized.

There are several questionaires used for objective assessment of premature ejaculation.

Treatment of premature ejaculation according to contemporary therapeutic guidelines, is carried out through psychological support of the patient and/or partner and along the pharmacotherapy of the systemic or local character. Possible side effects of systemic therapy should always be kept in mind. The application of local therapy leads to a decrease in sensitivity, delays the ejaculatory reflex and effectively prolongs sexual intercourse in a safer way. 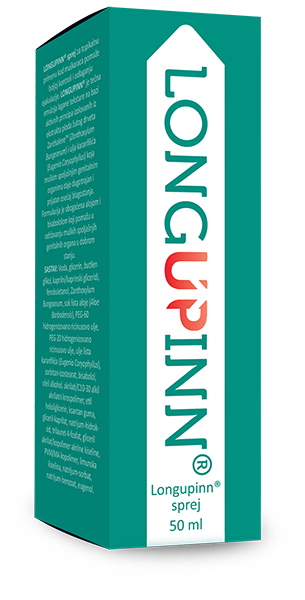 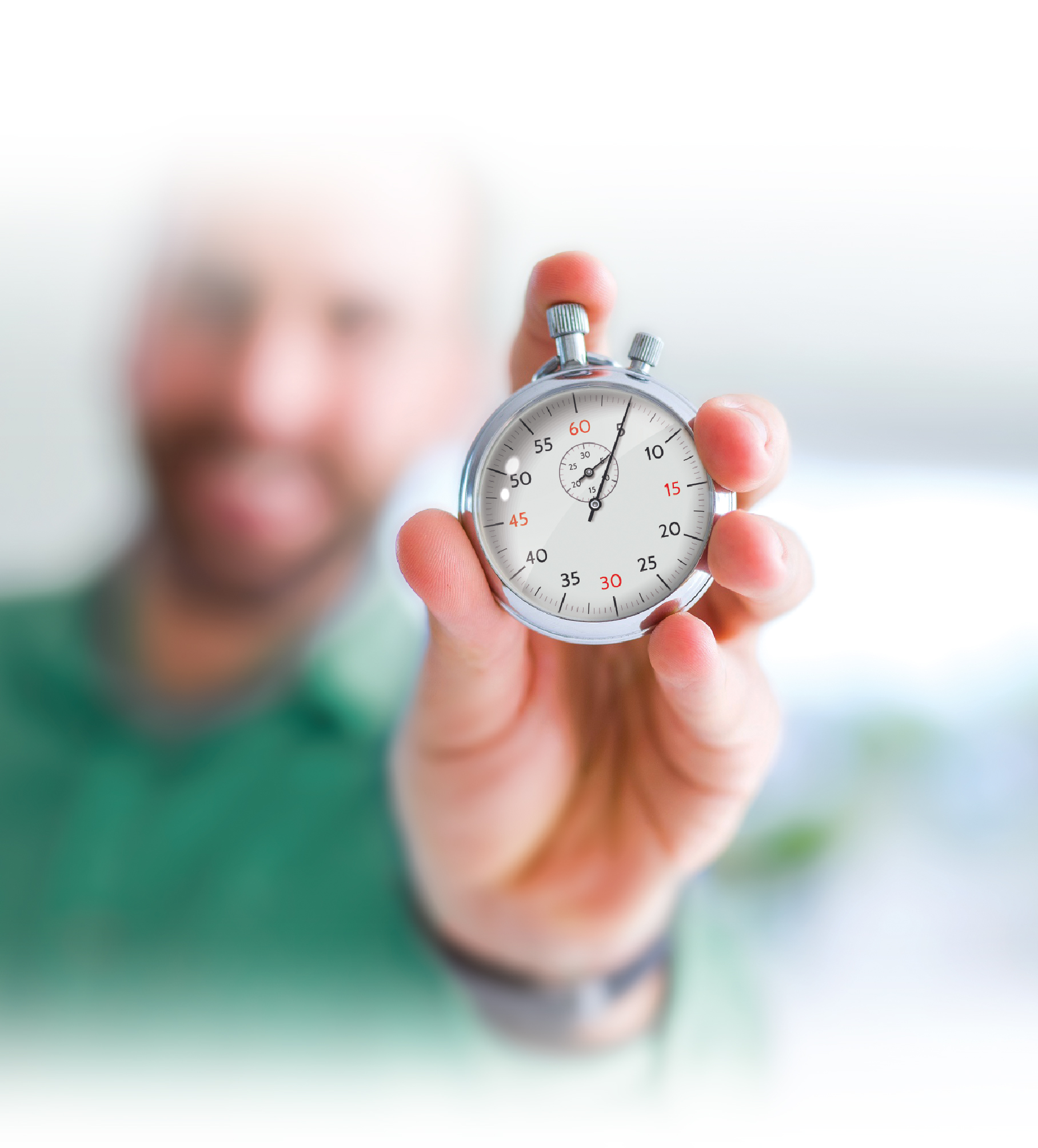 – Whom LONGUPINN® is intended to?

SHAKE BEFORE USE! Apply one to two doses in the penis area and massage gently for 10 minutes before sexual intercourse.

Notes: Not necessary to rinse it off after sexual intercourse. Spray not contraindicated in persons younger than 18 years. It can be used together with condom and other contraceptives. Used when needed, and it can be applied on a daily basis over a longer period.